Felix is an old retired man, who’s become a hobbyist toy maker. But what happens to his makeshift workshop when he’s not around? Is the tick-tock of the clock the only thing to hear in that empty room?

F – Felix’s Workshop is a 64k intro, which means it entirely fits within a single 64kB binary. The textures, meshes and animations are generated at runtime on the CPU, the music is done using a popular VST compatible synthesizer. 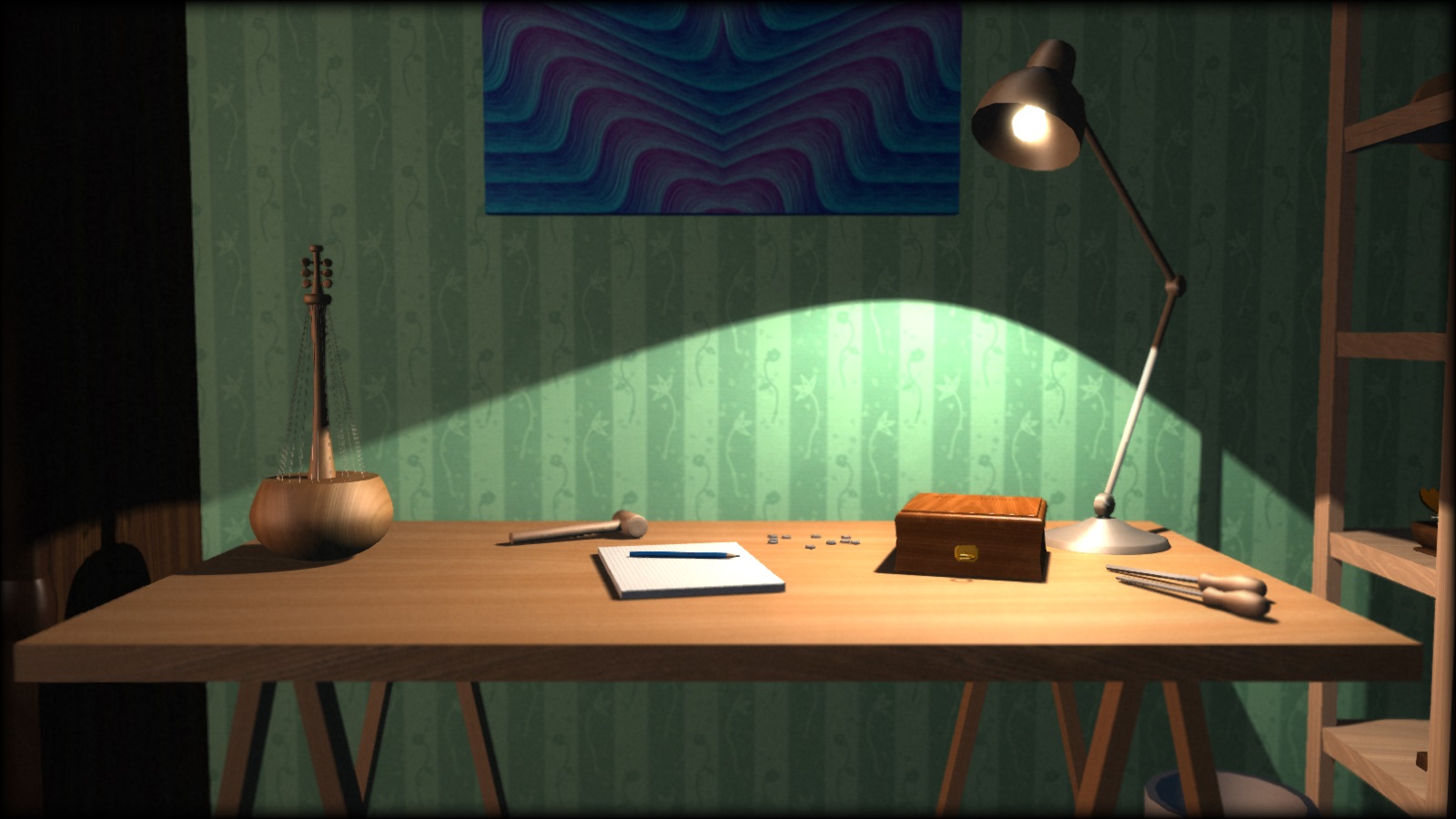 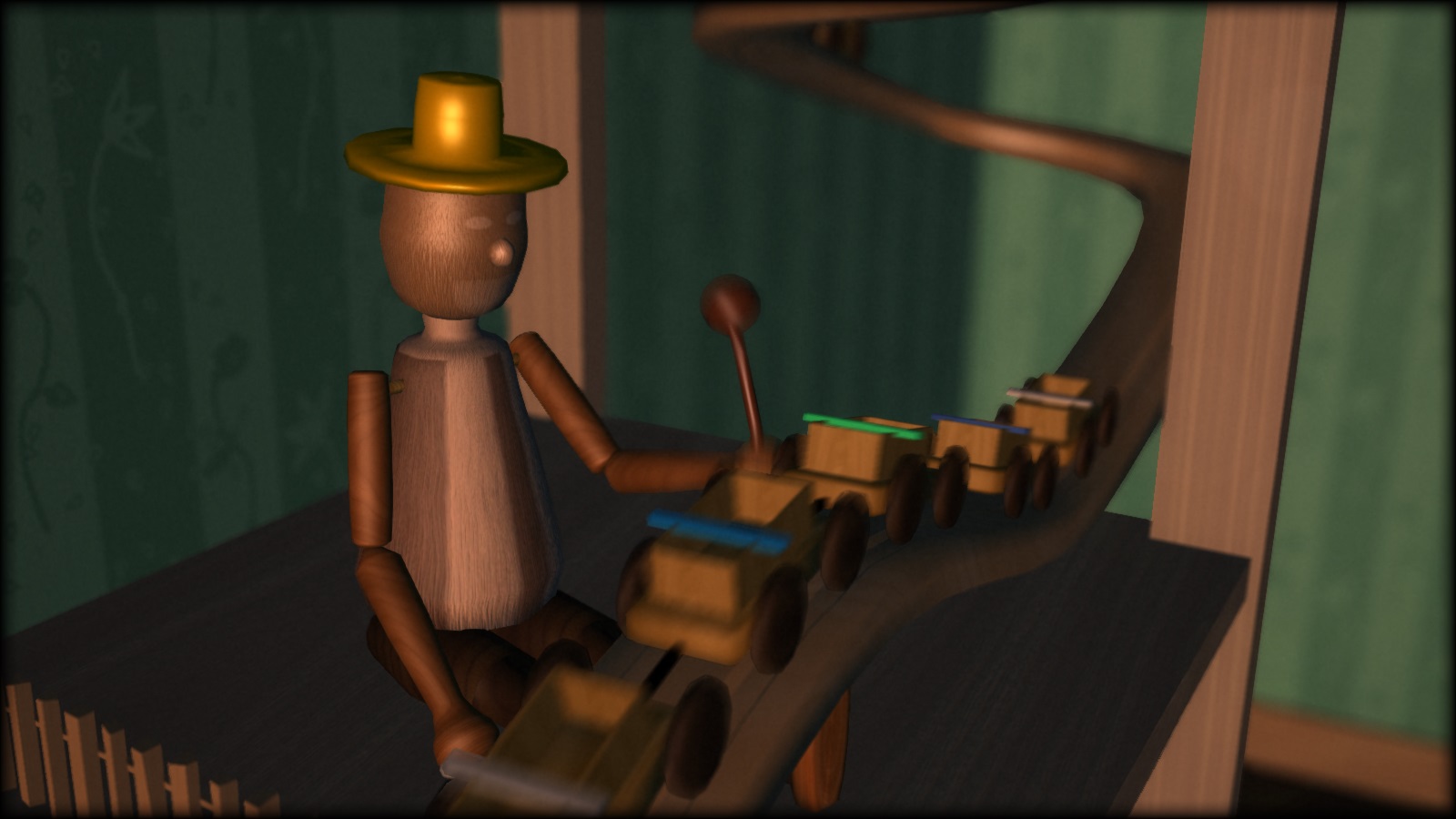 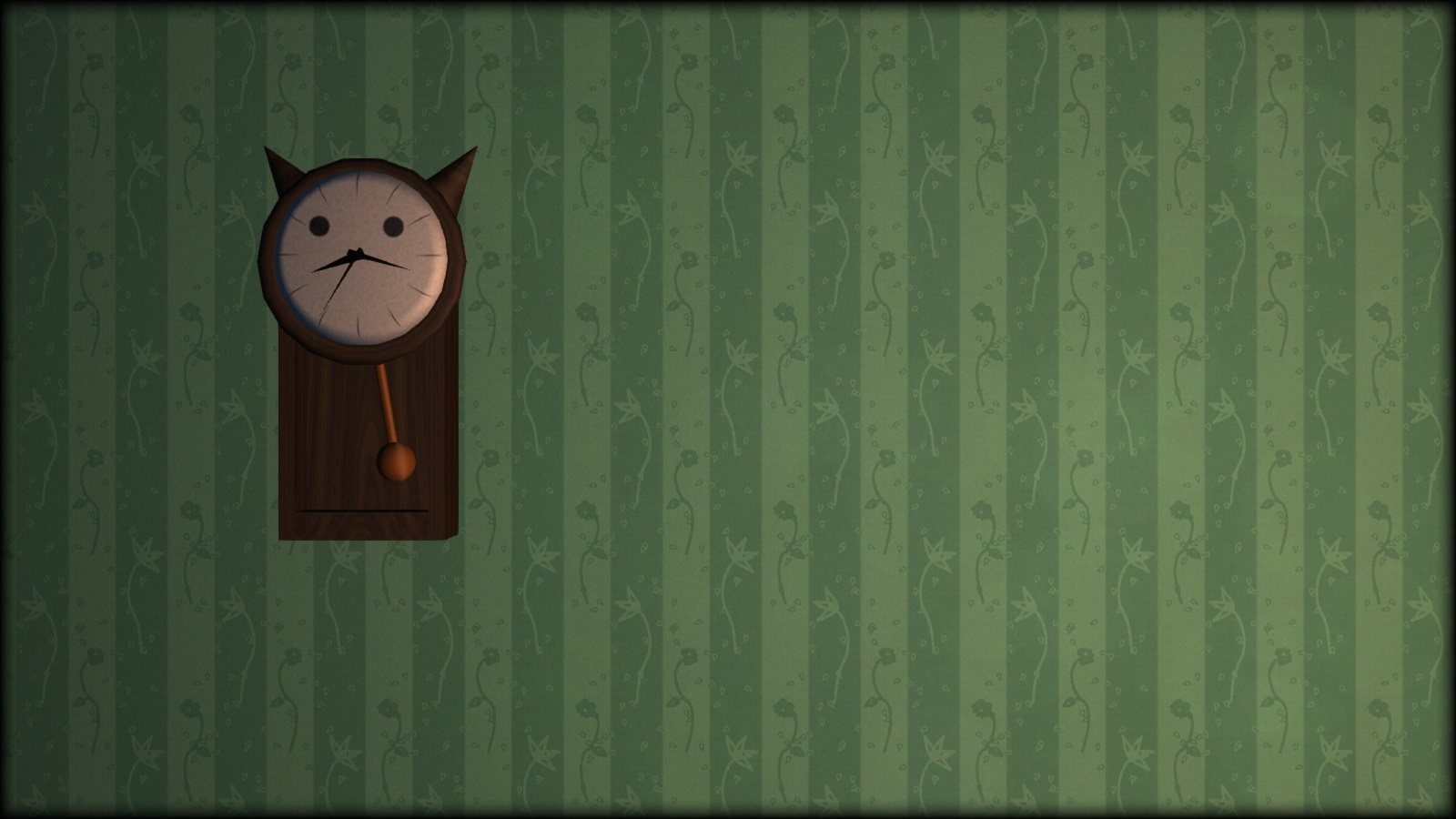 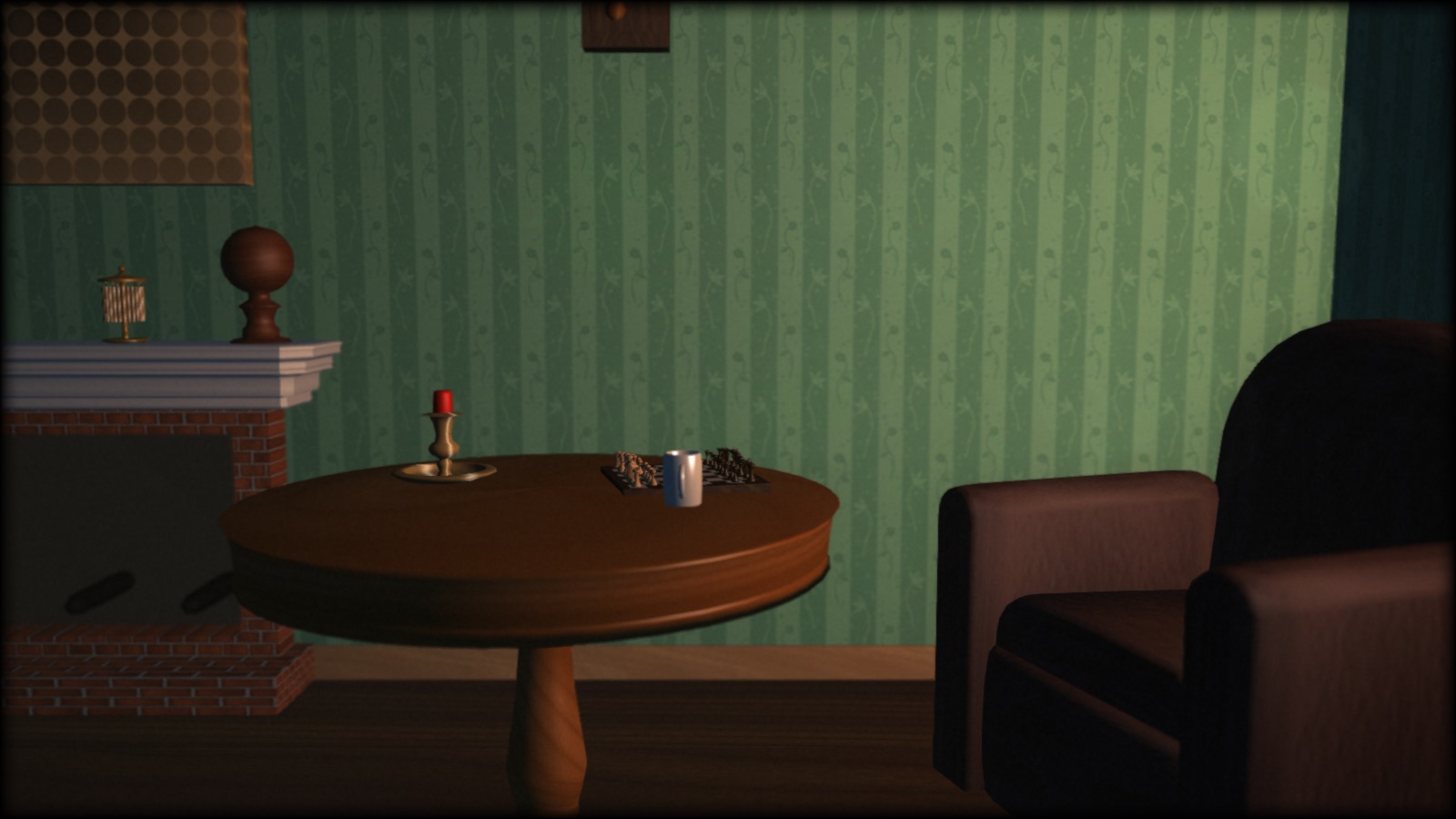 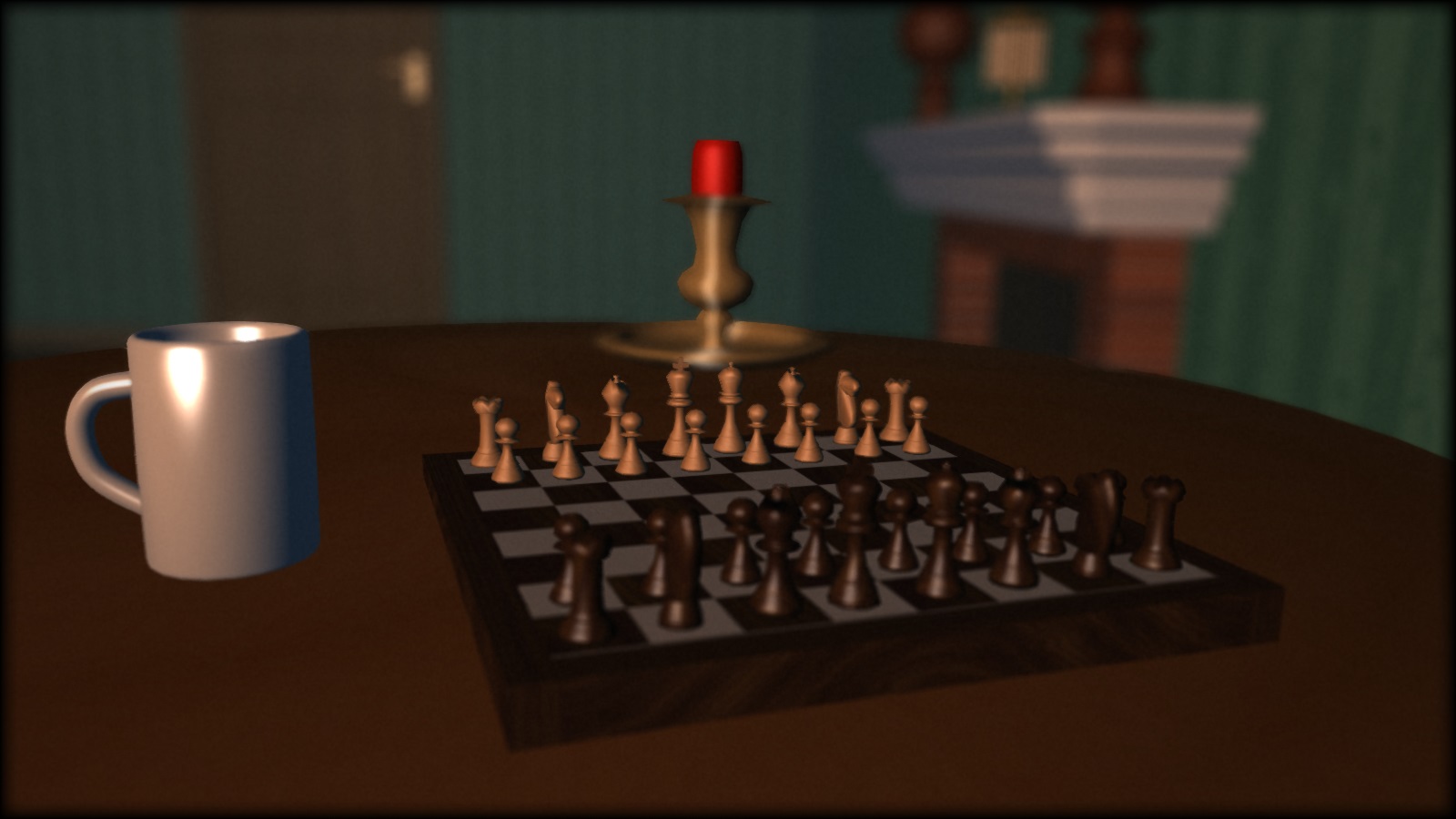 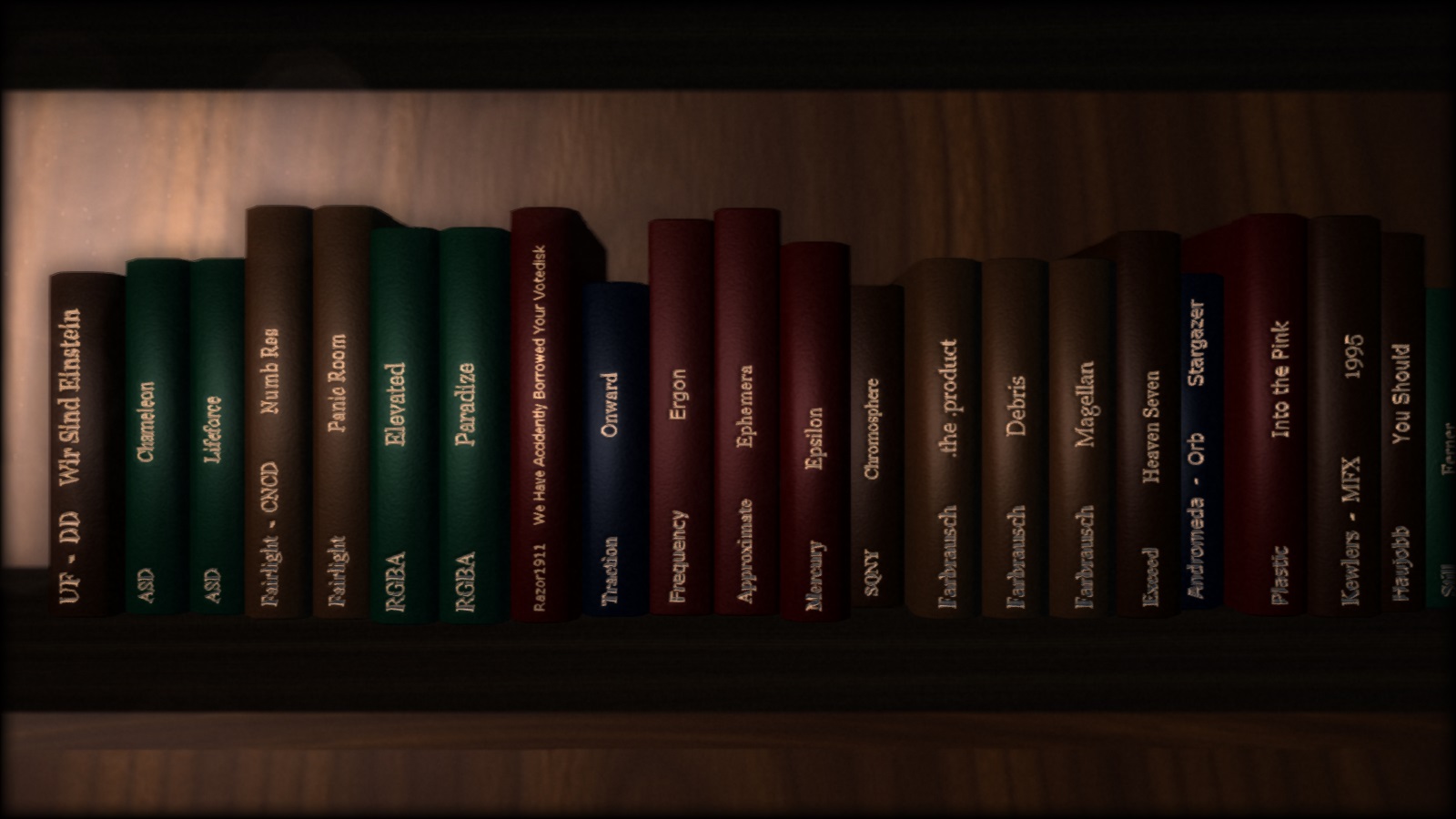 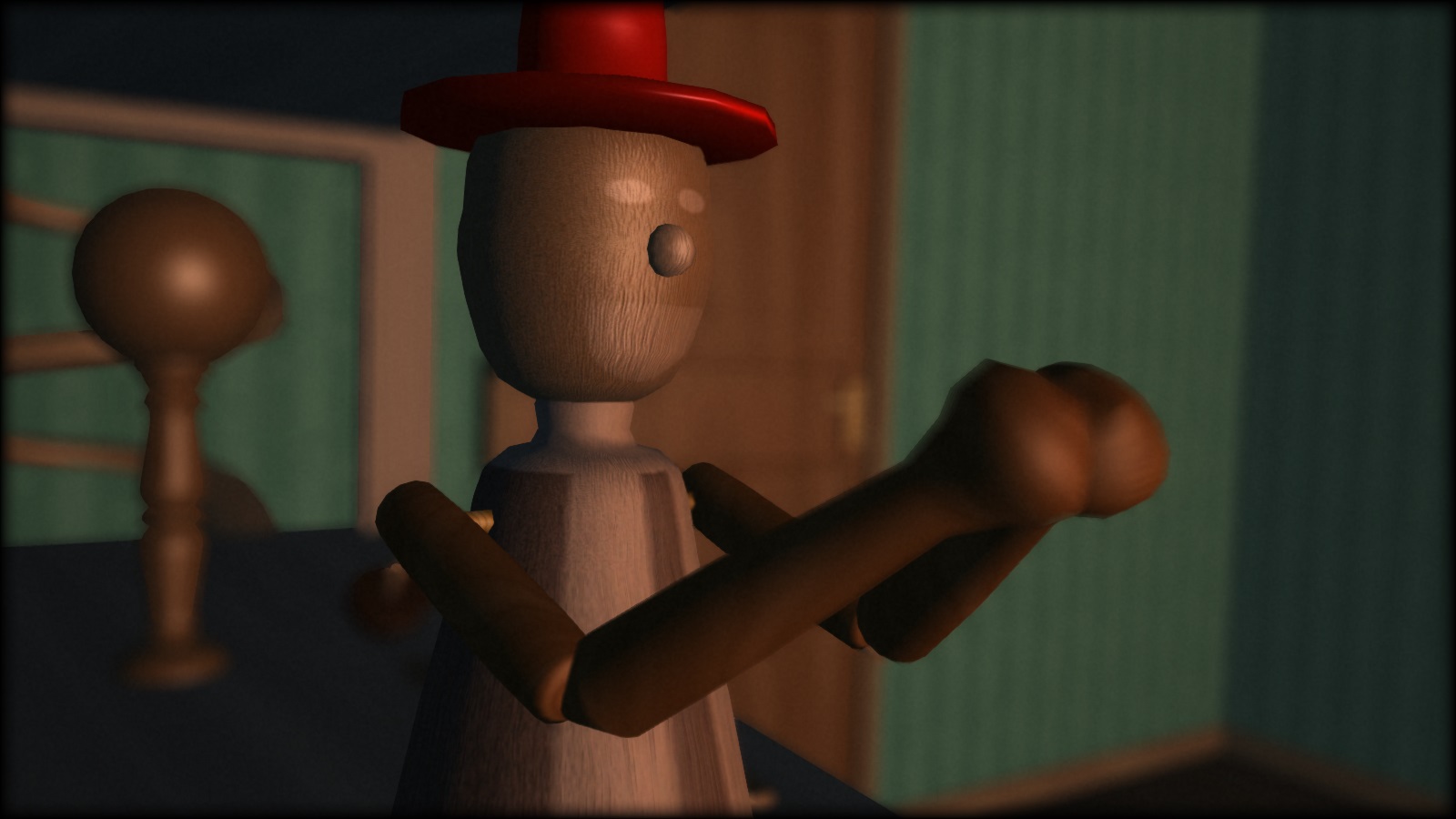 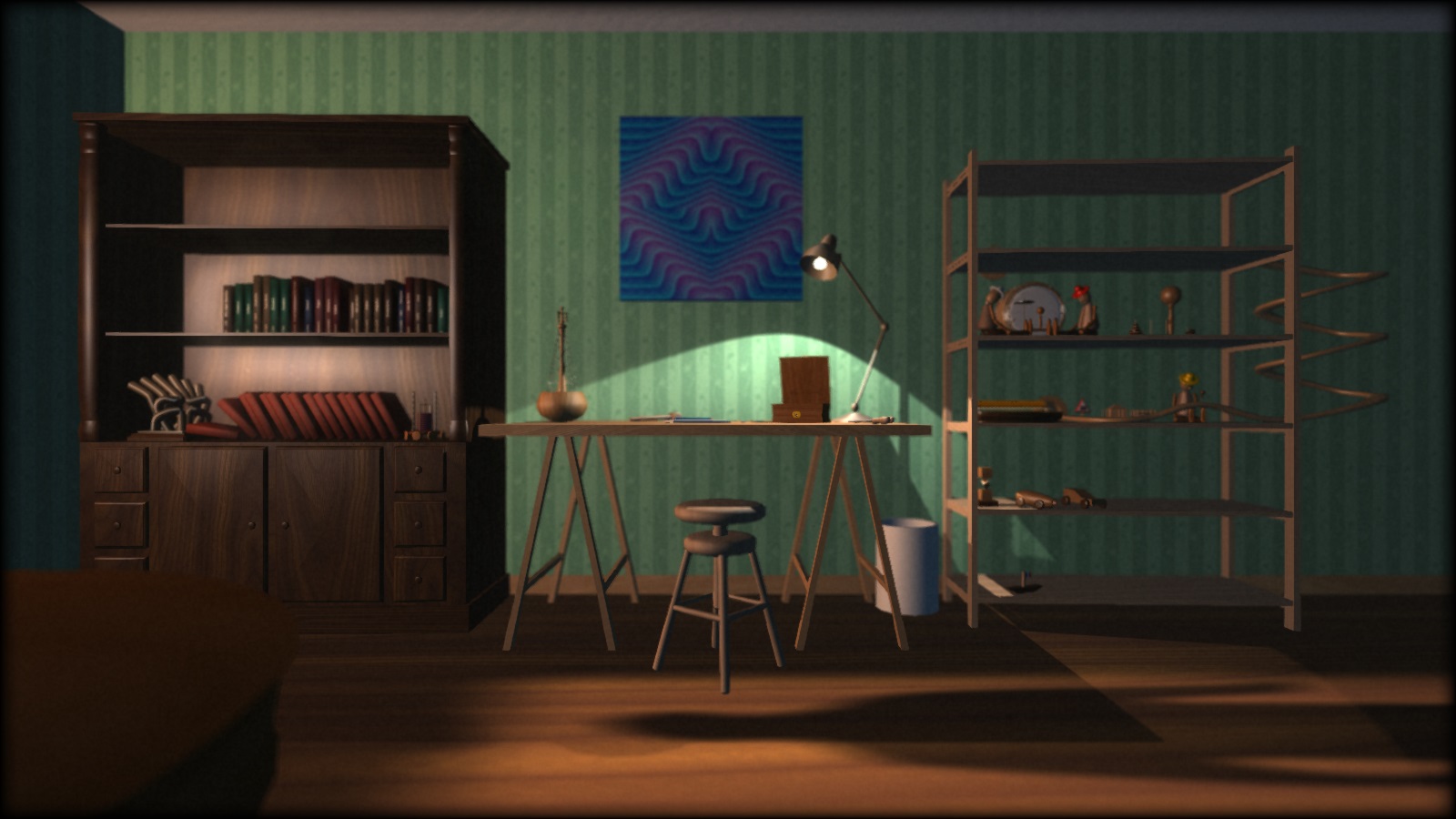 It was presented at Revision 2012 and competed fiercely with the intro from Approximate, Gaia Machina. In fine, F – Felix’s Workshop ranked 2nd out of 9 entries. It was later mentioned in a Slashdot wire: “Demoscene: 64k Intros At Revision Demoparty” and presented at SIGGRAPH 2013.